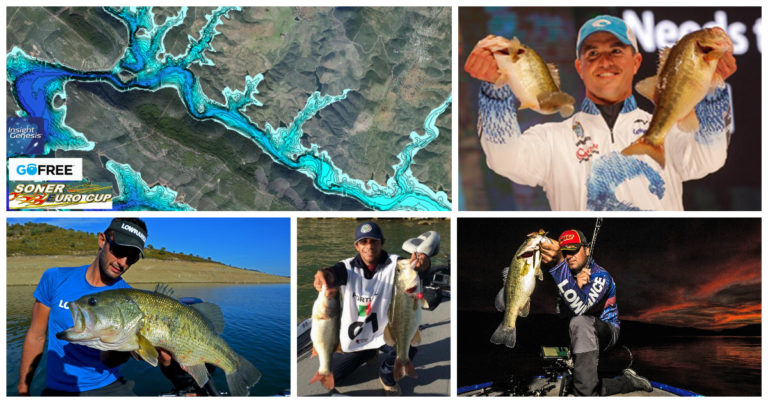 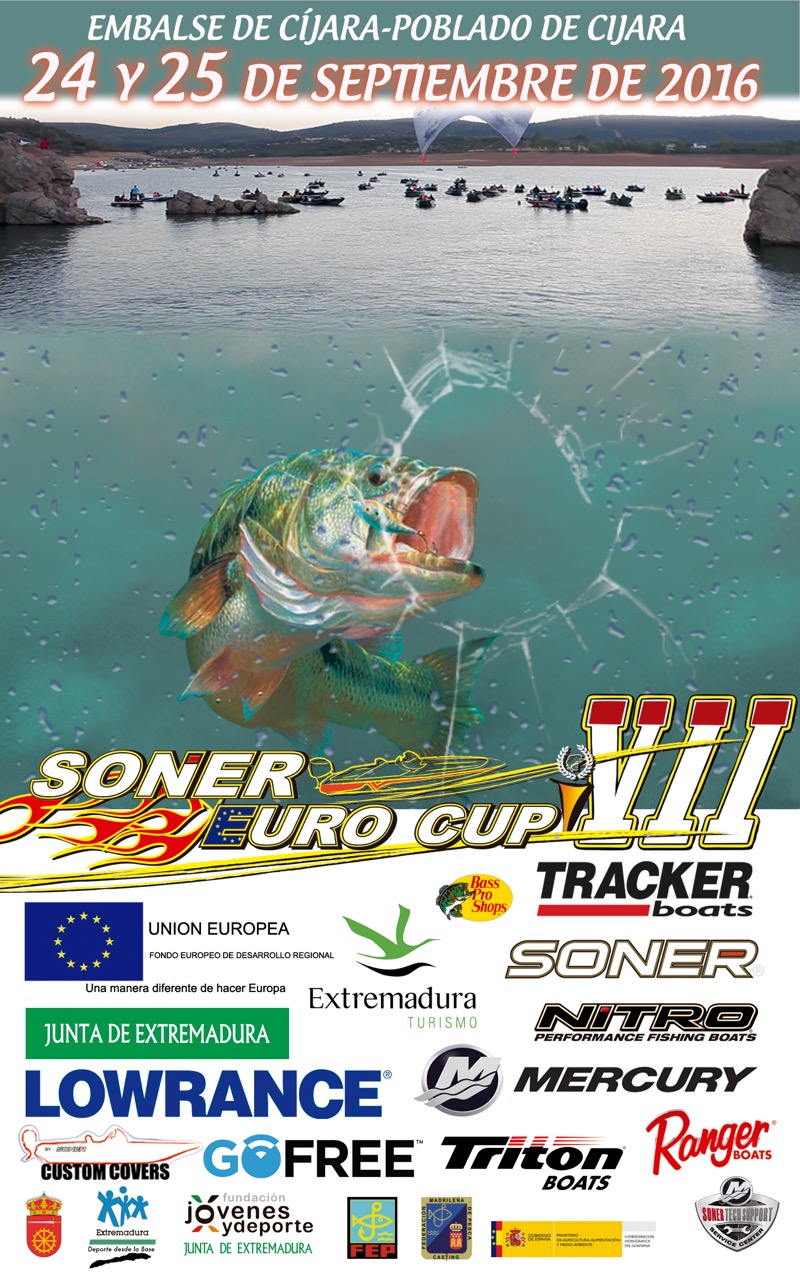 In a close competition, Jason Behm of Massey, Ontario, won the 2015 Insight Genesis Canada Challenge, sponsored by Lowrance, GoFree and The Fishin’ Hole retail stores. For mapping the most acres of lake bottoms in Canada with GoFree’s Insight Genesis custom-mapping technology between June and September, Behm has won a Lowrance HDS-7 Gen3 sonar/GPS unit and LSS Structure Scan transducer.

“Thanks Insight Genesis!” Behm said. “In my area, lake maps are few and far between, so scanning and creating your own charts with Insight Genesis is great. You can cover your favorite spots and find new ones to fish.”

On the Canadian Shield, “where most lakes are full of rock shoals,” Behm says, “a good map helps you to avoid expensive motor repairs or bad accidents.” Insight Genesis maps also help you catch more and bigger fish.

“I have mapped some old favorite fishing spots to see what makes them great and now I can see why and fish those spots more effectively,” Behm explains.  “You can see the shoals, drop offs and the elusive mid-lake humps, and know the shape and size of them, as well as where your boat is in relation to them, which helps you make the right cast.”

Not only is Insight Genesis a great tool for finding and catching more fish, Behm says, it’s easy to use.

Map to WIN! in Canada

Be a mapping pioneer in Canada to WIN! Lowrance, GoFree and The Fishin’ Hole retail stores of Canada are partnering to sponsor the 2015 Insight Genesis Canada Challenge. The Grand Prize is a Lowrance HDS-7 Gen3 sonar/GPS unit.

Each month, June through September, the Canadian angler who records and uploads to Insight Genesis the most acres of sonar logs will win a $200 Fishin’ Hole gift card. All monthly acres uploaded will count towards the  grand prize.

Existing lake maps in Canada are for the most part terrible or non-existent, so by competing in the Canada Challenge, anglers will truly be pioneers, building a database of high-definition maps that will help them find and catch more and bigger fish.

Not all brush piles are created equal, says FLW College Fishing Southeastern Conference tournament champion Isaac Nesbitt. Neither are the humps and points they’re sunk on. By mapping those areas with Insight Genesis, he discovered subtle sweet spots that produced the winning fish for him and his Clemson University teammate Ross Burns May 30th on Georgia’s Lake Hartwell.

“One of those places we mapped in practice with Insight Genesis put three extra fish in the boat — one of them our biggest of the day,” says Nesbitt, whose win on Hartwell earned him and his teammate the first Map & Win! contingency prize awarded in Lowrance’s Insight Genesis College Cup program.