When was the last time you updated the software on your boat’s sonar/GPS unit(s)? If you don’t remember, it’s time to install an update!

To enjoy all the C-MAP Genesis features of which your sonar-GPS unit is capable, you must be running up-to-date software. A recent software upgrade, for example, enables Genesis Edge subscribers to assign custom colors to highlight depth ranges that are of the most interest to them (stay tuned to this blog for for a soon-to-be published how-to article!). Additionally, if your sonar/GPS unit is not running up-to-date software, your C-MAP Genesis (formerly known as Insight Genesis) charts will not likely display properly — or not display at all, in some cases. Outdated software can also result in maps that are slow to load and/or slow to refresh as you drive across the water.

Click “Continue reading …” below for step-by-step instructions. Learn better by watching than reading? Watch THIS VIDEO.

To keep up with new C-MAP Genesis features, anglers and boaters must occasionally download and install new software (often also called “firmware”) to enable their sonar/GPS unit to run the latest and the greatest. A software update in 2015, for example, allowed Genesis Edge subscribers to set custom color palettes to highlight the depth ranges that are of most interest to them.

But before you upgrade your software/firmware, we recommend you first back-up all of your waypoints, tracks and trails by saving them on an SD card. 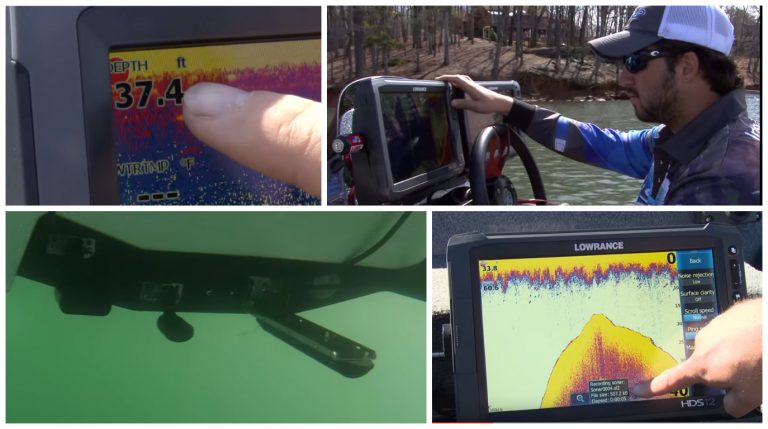 After hearing anglers everywhere — including 2013 Bassmaster Classic Champion Randy Howell — talking about how much easier it is to find and catch fish using C-MAP Genesis custom contour maps, you’re likely asking yourself “How do I get in on this?”

The first step to creating your own custom C-MAP Genesis (formerly know as Insight Genesis) contour maps is to record sonar logs created with the soundings from the transducer on your own boat. This article provides easy-to-follow, step-by-step directions to do that with compatible* sonar/GPS units.

Repeat the process detailed below every hour to 90 minutes on the water. Genesis servers can more quickly process 6 one-hour files than one 6-hour file. 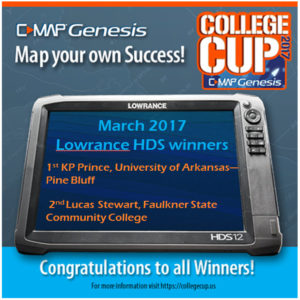