“A Lowrance GPS is far more durable than using an app on a phone, and tracks speed and positioning far more accurately,” said Founder and President of Rugged Routes Steven Lutz. “The Rugged Routes SD card stores the map and eliminates the need to pre-plan and download your trip before you go to a different OHV area.” 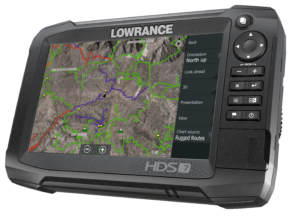 “Rugged Routes is continuously working to map new areas for off-road enthusiasts to seamlessly travel using their Lowrance GPS device,” Lutz said. “If we don’t have a map in an area you’re looking to explore, send us a request on our website.”